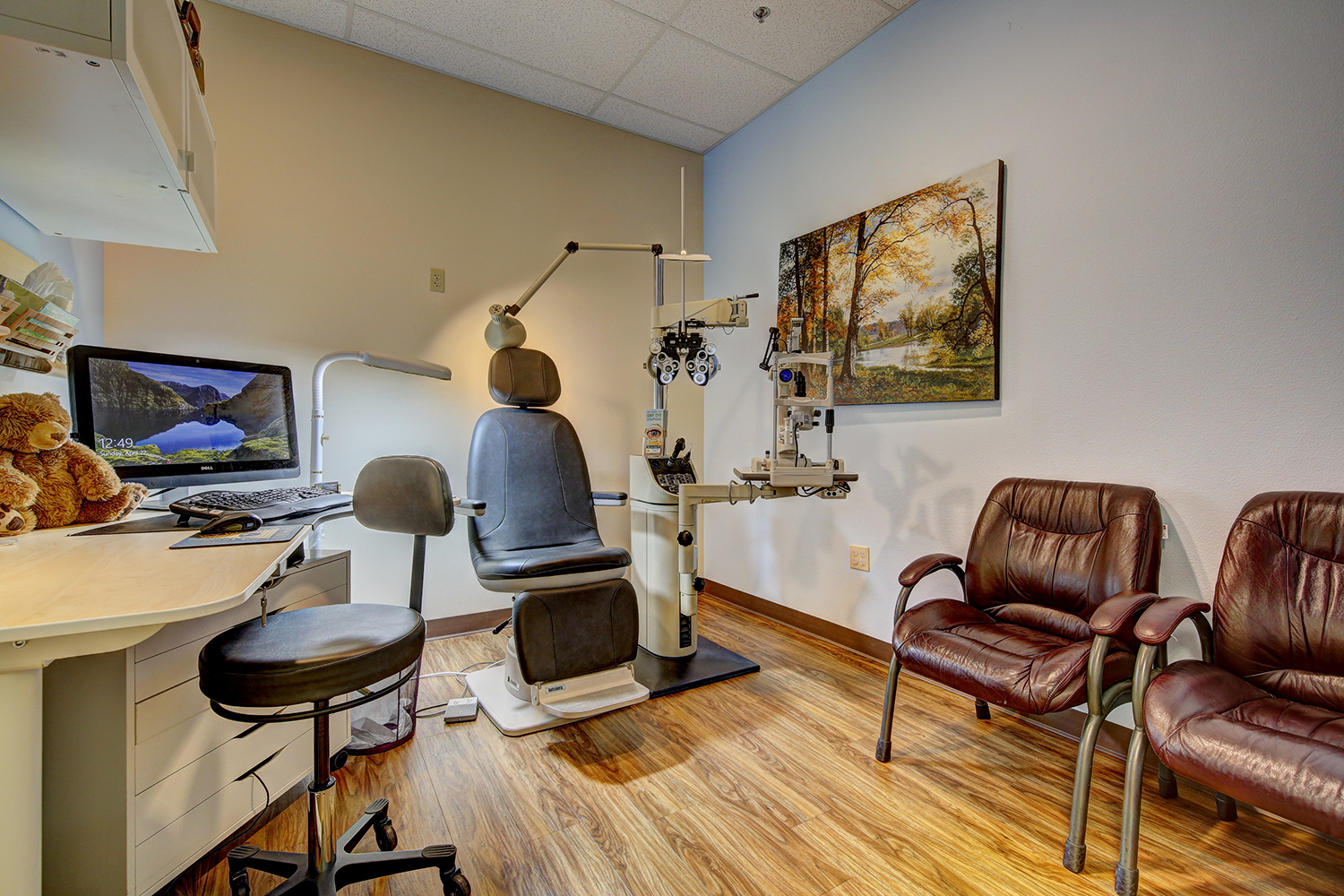 Facts About This Inherited Eye Disease 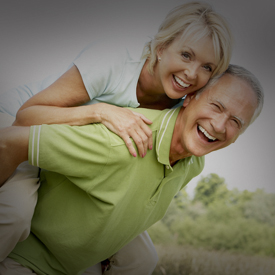 Retinitis Pigmentosa (RP) is a series of rare, genetic disorders characterized by the deterioration and loss of retinal cells. Because your retina is the light-sensitive tissue at the back of your eye that contains photoreceptors, this damage leads to trouble seeing at night and a loss of peripheral vision.

Over time, RP causes Low Vision. If you or a family member or friend have this eye disease, Dr. David Yesnick can help you make the most of your remaining sight. As the leading Low Vision expert in Las Vegas, Dr. Yesnick invites you to book a consultation to learn about the best, personalized Low Vision Assistance for you.

This disorder is inherited and results from mutations in any one of over 50 genes. The affected genes are the ones that handle the manufacture of specialized proteins that are necessary for healthy retinal cells (photoreceptors). Some of the mutations are so extreme, that the gene can no longer produce the proteins, or they produce abnormal or toxic protein. In all of the cases, irreversible damage to the photoreceptors is the result.

Why do you need photoreceptors?

These retinal cells are the foundation of vision. When light hits them, they convert it into electrical signals that travel to the optic nerve and then onwards to the brain. Your brain processes these signals into images.

There are two types of photoreceptors, rods and cones. Rods enable you to see in darkness and cones allow you to see fine details and different colors. With RP, rods die during the early stages of the eye disease, which leads to night blindness and a narrowing of the visual field. Eventually, the cones also die, and tunnel vision results. Without photoreceptors, people are not able to see well enough to perform many routine tasks.

Who gets Retinitis Pigmentosa?

RP can be passed down in a number of ways.

RP is relatively rare, with estimates of approximately 1 in every 4,000 people with the disease, both in America and around the world.

What is the progression of Retinitis Pigmentosa? 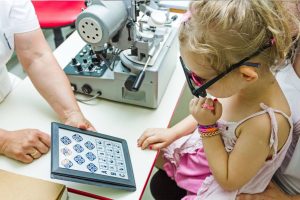 The progression of RP can vary widely from person to person. Typically, the symptoms appear in childhood. Kids may complain that they can’t see in the dark or it will take an abnormally long amount of time for their eyes to adjust to lighting changes. They may also complain that bright lights cause discomfort. Their narrow field of vision may lead to many falls, as if they are overly clumsy.

Some individuals maintain central vision into their 50s, while other people with RP must cope with extremely reduced vision by the time they reach early adulthood. Eventually, almost all people with RP lose the bulk of their eyesight.

Our Las Vegas optometrist will perform a full retinal exam to diagnose this eye disease. In addition, we will perform visual field testing to uncover the degree of vision loss.

Can RP be treated? 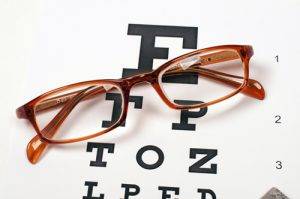 Unfortunately, there are few treatments for RP. In general, our compassionate Las Vegas eye doctor helps children and adults with RP to maximize their remaining vision and remain as independent as possible through a variety of Low Vision aids and devices.

For example, we may recommend customized lenses that magnify central vision to expand visual field. Special lighting devices may also help to adjust to dim or dark environments. For patients above age 25, a prosthesis system called Argus II can be used, which captures images via a camera on eyeglasses. It then sends the signal to an electrode implanted on the retina, and the electrode relays it to the brain. While Argus II cannot restore normal vision, it has been shown to allow people with RP to read large print and move around safely with new freedom.

A study sponsored by the National Eye Institute discovered that a daily dose of 15,000 international units of vitamin A palmitate slightly slowed the progression of RP in adults. Research is currently ongoing to develop new treatments, drugs and nutritional therapies to prevent vision loss and return eyesight to people with Retinitis Pigmentosa, and Dr. Yesnick keeps current with all the latest scientific developments.